What The Thunder Said
After Voldemort's death, Great Britain set itself on a path to make sure such horrors would never happen again. The nation developed a mission to educate, to approach the ideologies of open-mindedness and acceptance. Ignorance would only breed another Dark Wizard, absolute peace was needed for recovery. In the last two decades, the UK has made made major strides among the wizarding world. Home to the first and largest international boarding school for only Squibs, an adept Ministry, and a semblance of peace, the British Isles are setting an example for the world.

Except... some people want more. Wizarding Britain's rapidly growing comfort with all things muggle prods a dangerous subject that is leaving everyone from old war heroes and young hearts entirely divided. Is the world truly ready for a unification of muggle and magic, or will it simply end in bloodshed and resentment, once again setting off a cycle of horrors? The thunder "gives," "sympathizes," and "controls"... which one are you?
hogwarts & sayre institute house points
premade theme eloquence
Eloquence is a Proboards v5 free premade theme, designed by punki of Adoxography and Pixel Perfect. This theme is best optimized for Mozilla Firefox. Free-to-use photos by various artists of Unsplash. Forum icons by Font Awesome.
What The Thunder Said
Thunder is the product of the minds of the administrators; all contents are copyright their original owners. All characters belong to their original creators, and may not be used or replicated without permission. All images are copyright their original owners.
A Harry Potter RPG
What The Thunder Said
about staff awards navigation house points credit 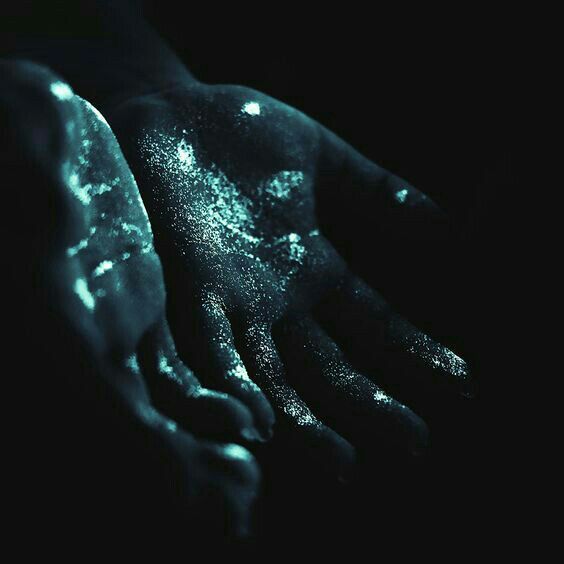 Samhain Feast
welcome to thunder, guest
JOIN OUR DISCORD BY CLICKING HERE
Welcome to our new forum!
The First Stop
Development and Extras
For Funsies